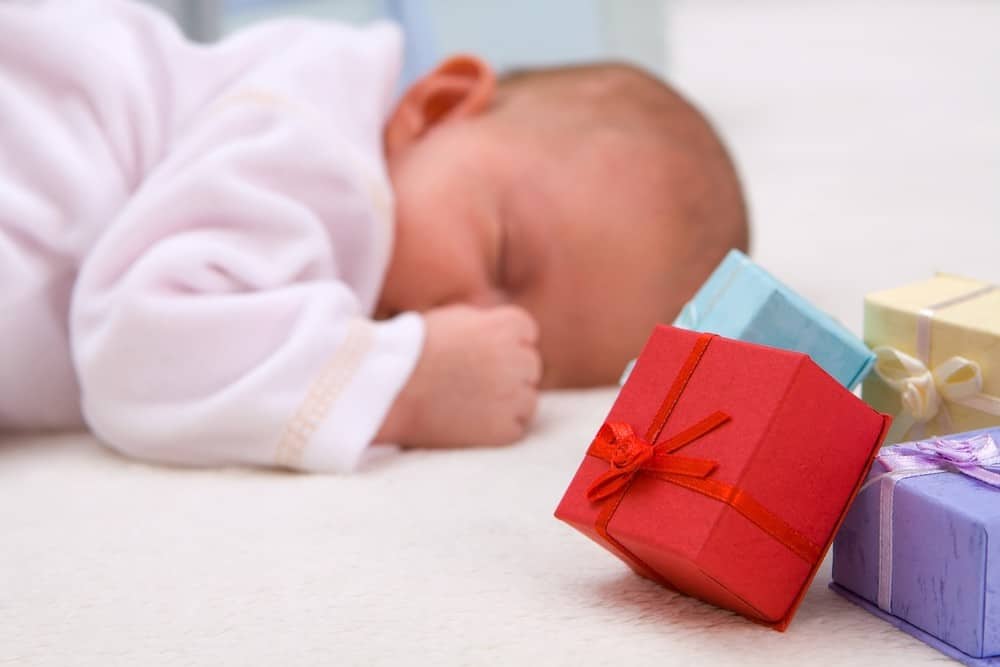 Naming your child is one of the most exciting moments of parenthood. A name lasts a lifetime and so, parents get nervous while picking the right names for their babies.

So, we have rounded up 50 soft boy names for you (with their meanings), which are not just cool and handsome, but some of them are unisex as well, to make sure, you are all set for the time when your little angel arrives.